The finals were played in Na Piarsaigh’s GAA grounds on Thursday 16th March.
The 3rd & 4th girls beat Vicarstown in the semifinal (6-2)
They met Shandrum in the final and it was a close battle in the first half. Ballinacarriga pulled together & went ahead in the 2nd half. It ended 5-2 with Ballinacarriga on top. Congratulations to all the girls in 3rd & 4th class!!
The 2nd-4th class boys met Burnfort in the semifinal & were very unlucky to lose 3-2. It was a close encounter with Ballinacarriga leading for most of the game but Burnfort went ahead just before the final whistle. They played Tirealton in the runners up final & won that match 5-2. They played really well & received medals for 3rd place.
Well done to all the boys!!
It was an amazing opportunity for all involved & a great day out! 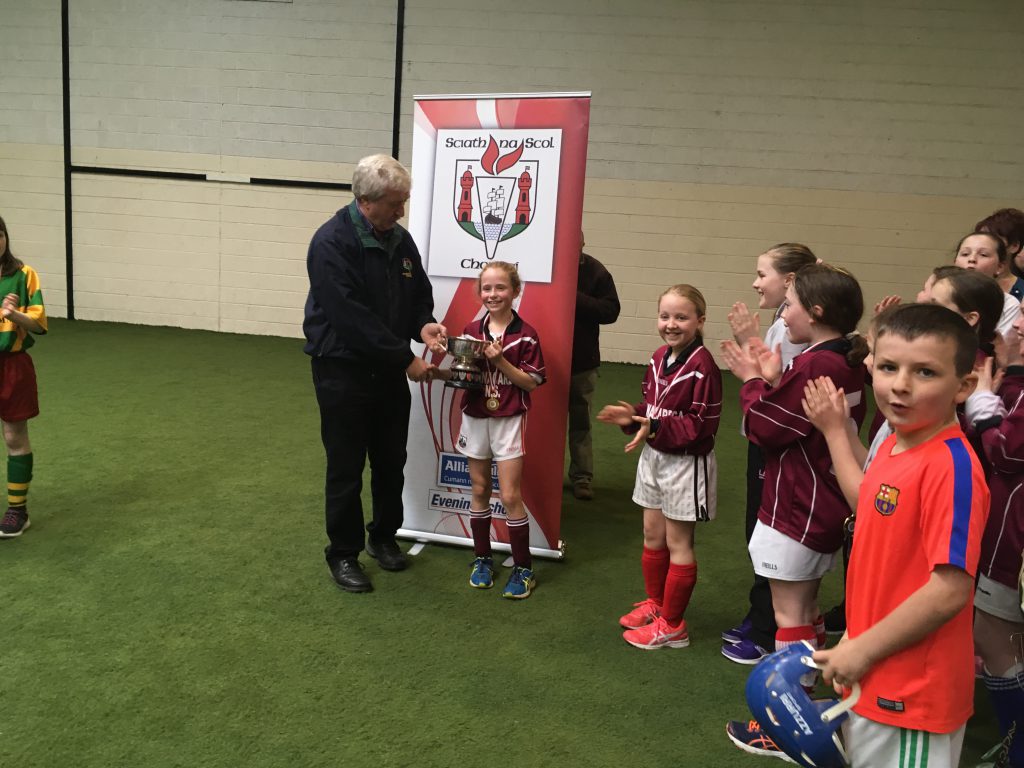 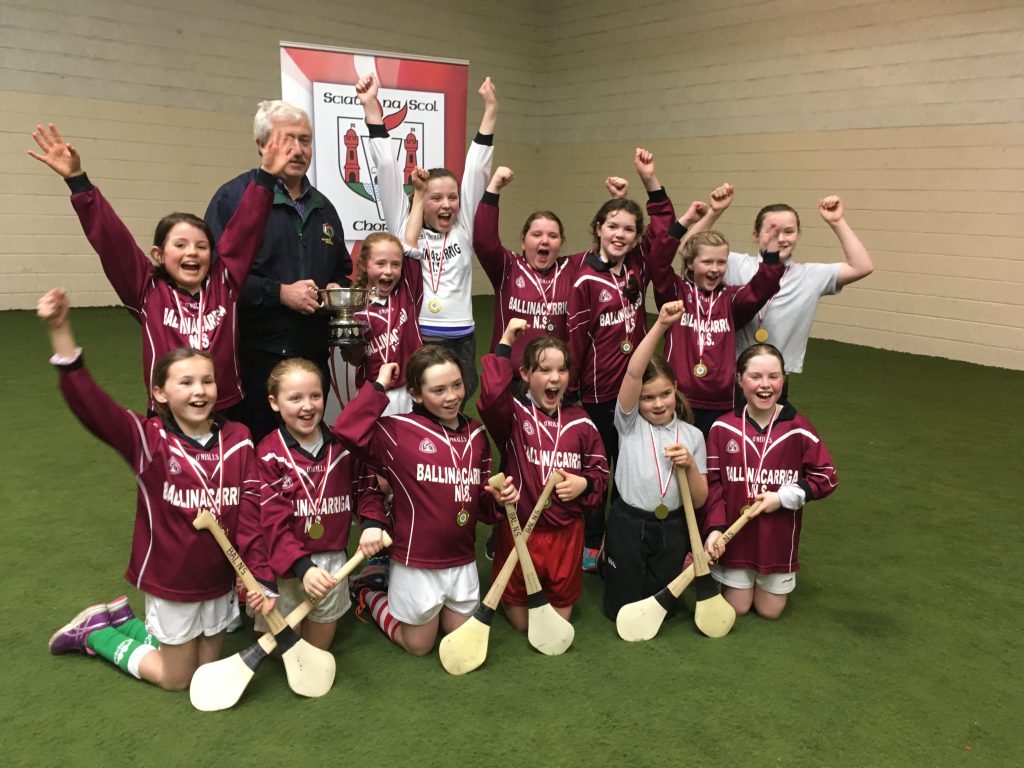 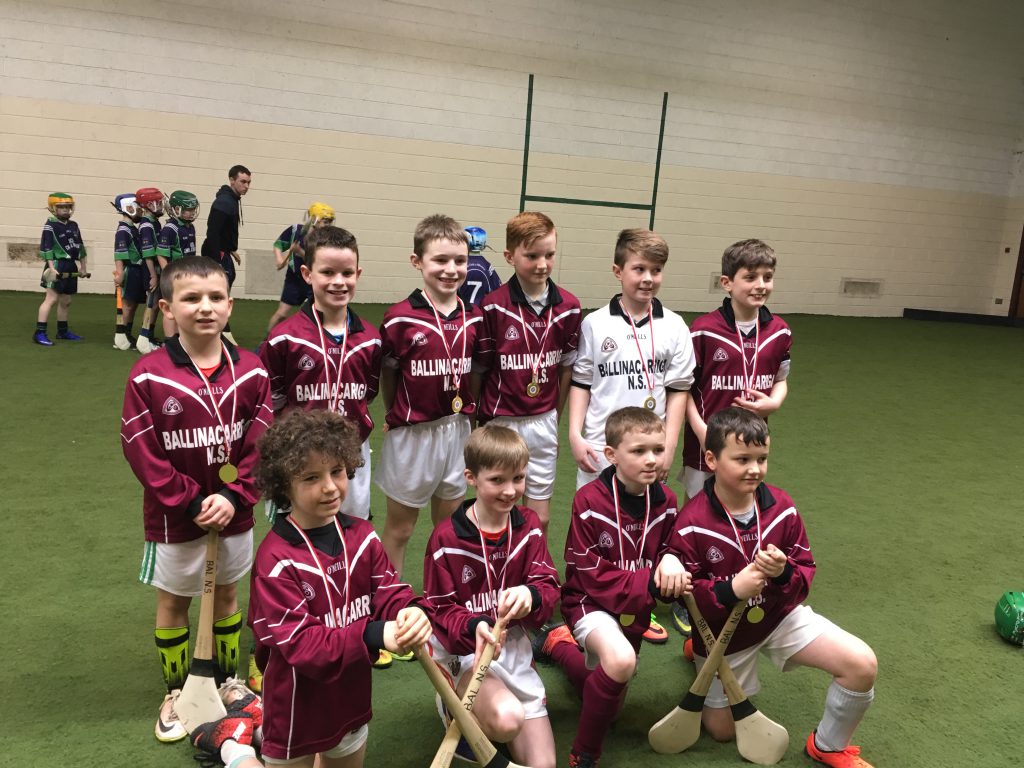 View all posts by bns_wadm